Presentation 'According to Jesus, Queen of heaven', courtesy João Francisco.

Renata Carvalho was awarded the 2020 Afield Fellowship for MONART – National Movement of Trans Artists, which questions the absence, exclusion, misrepresentation and misunderstanding of travesti / trans bodies in the arts and professional society across Brazil.

In 2017 Renata founded MONART as a result of the structural transphobia revealed when the play ‘The gospel : According to Jesus, Queen of heaven’ — in which Renata played a Jesus of Nazareth travesti — caused outrage and was censored.

Today with 170 trans artists from various artistic disciplines all over the country, MONART exists as a virtual group on facebook that hosts conversations and holds meetings to reflect on trans activism and political actions. They promote the concept of trans representativeness and fight for the inclusion of trans bodies in arts, culture and society.

The same year she also began COLETIVO T, who are currently researching the corporeality and historicity of the travesti / trans body for collective empowerment. They are aware that the fight is also pedagogical, that knowledge is a space of power, and are working towards the diffusion of transpology.

In the past she has been a pro LGBT activist and an agent of voluntary prevention of STIs, HIV / AIDS, hepatitis and tuberculosis for the Santos city Secretary for Health, working specifically with travesti and trans women in prostitution and today she is studying Social Sciences to expand her work as an artist and transpologist, to bring humanity to trans bodies, identities and experiences. 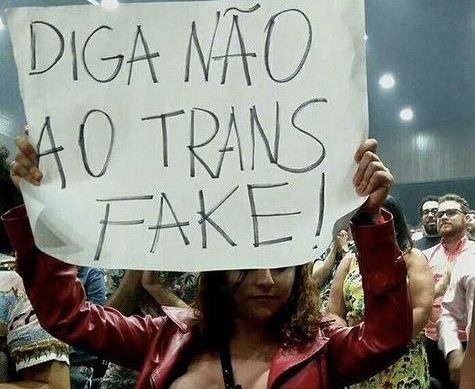 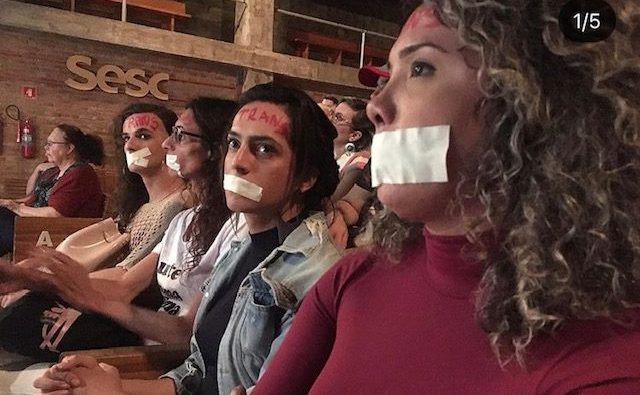 She has been studying the travesti / trans corporeality as a research she calls ‘transpology’ to challenge the dehumanizing social constructions that permeate the common sense imaginary of what it means to be trans.

She founded MONART (National Movement of Trans Artists) and created the Trans Representativeness Manifesto which challenges the practice of ‘trans fake’ (when trans roles are played by cisgender actors). She is also responsible for COLETIVO T, the first art collective solely formed by transgender artists in São Paulo. 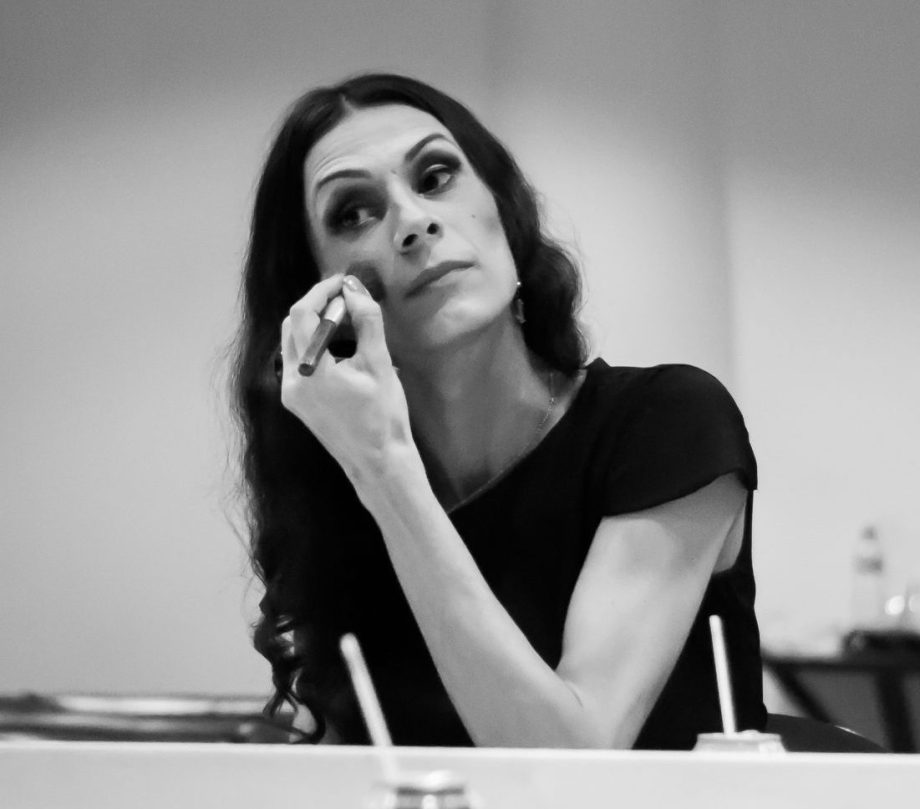 Backstage 'According to Jesus, Queen of Heaven', courtesy Naiara Demarco.

Renata Carvalho was awarded the 2020 AFIELD Fellowship for MONART - National Movement of Trans Artists, which questions the absence, exclusion, misrepresentation and misunderstanding of travesti / trans bodies in the arts and professional society across Brazil.

Massimiliano Mollona and Zeyno Pekünlü were awarded the 2017 Afield fellowship for their initiative Solidarity Academies, a new academic platform where pedagogy intersects with activism.