Born in 2016 in Paris, the Refugee Food Festival is an annual citizen initiative supported by the UNHCR, the UN Refugee Agency, which started with a very simple idea: to open restaurants’ kitchens to refugee chefs for a special event on June 20, on World Refugee Day. On showing how gastronomic experiences enable us to overcome obstacles by discovering each other’s traditions, the festival’s main ambition is to change the way people look at refugees by promoting talent and facilitate their integration in their host country.

Thanks to an innovative methodology kit, the festival has since expanded and took place simultaneously in different cities around the world: over 170 restaurants and 157 chefs of 43 different nationalities participated across 16 cities around the world, from Paris and London, to Cape Town and New York City. Every year, the festival showcases the diverse cooking talents of refugees and celebrates the communities that hosts them, over 30 000 citizens came to the restaurant, ranging from canteen kitchens to world renowned Michelin-star restaurants.

Chosen as ‘Event of the Year 2019’ by The World Restaurant Awards, the RFF has proven its impact in terms of public awareness and socio-professional integration for participating refugee chefs:

– 59% of chefs gained access to at least one professional opportunity thanks to the festival.
– 91% of citizens who weren’t already “involved” before the RFF say the festival created a desire to get involved in supporting refugees.
– 70% of participants believe that the RFF had a positive impact in their perception of refugees.

Beyond the annual festival, Food Sweet Food develops activities to support the professional integration of the festival’s cooks: a restaurant dedicated to refugee chefs in the heart of Paris (La Résidence), a catering service, cooking workshops, pop-ups and conferences. 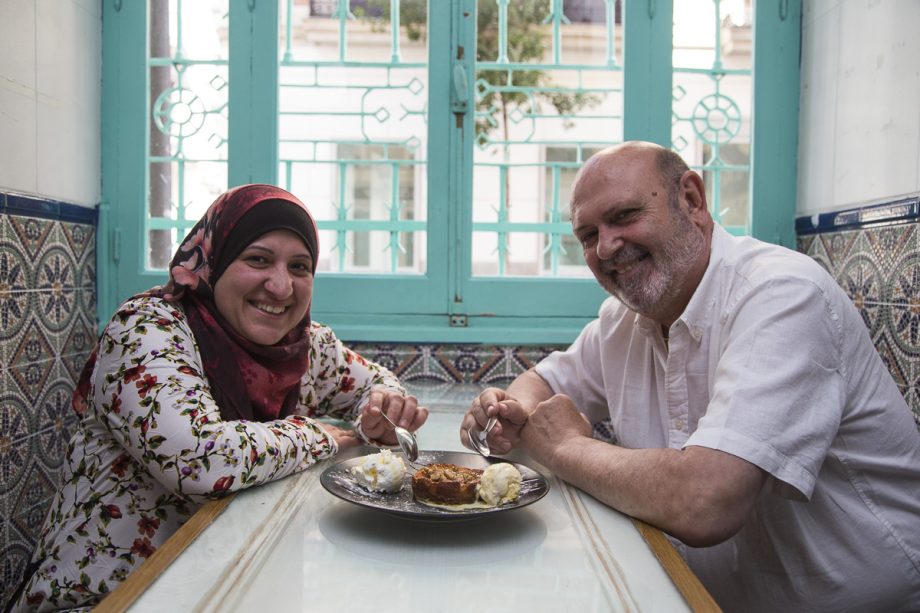 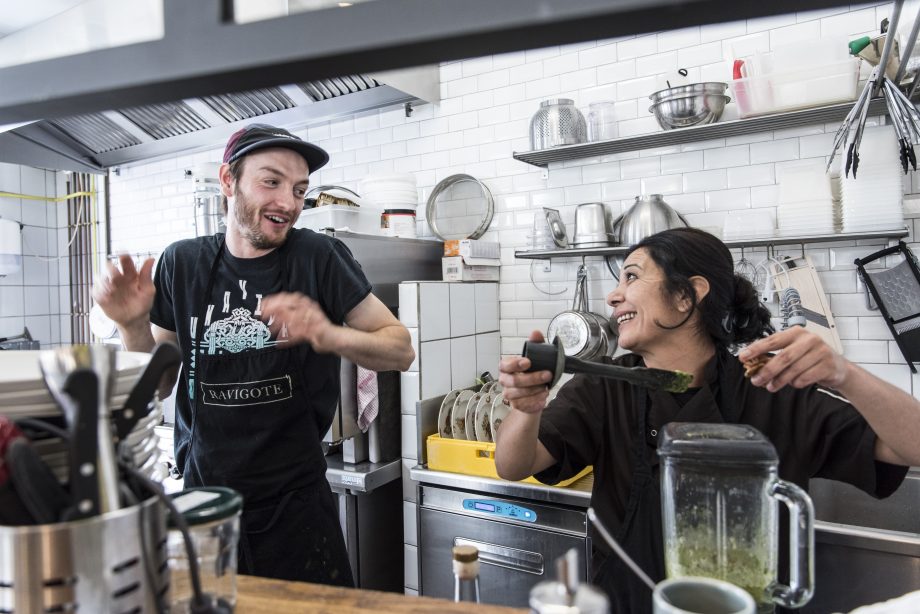 Sadia at the Ravigote in Lyon's Refugee Food Festival.

Marine Mandrila and Louis Martin are the founders of Food Sweet Food, an NGO created in 2013 to promote food traditions around the world.

After a culinary world tour in 18 countries and sharing food with dozens of people all over the world, they realized food had the power to create ties and since then, became as much experts in the kitchen as in hospitality.

Returning to France in the midst of the “migrant crisis”, they decided to create a platform to tackle the stigma against migrants and refugees by bringing people together using a passion shared worldwide: food, as a powerful and universal mean of communication and integration.

Art Spaces as a Space for Politics

A lawyer and researcher, Giuseppe Micciarelli has been selected for the 2018 Afield Mentorship with his project Art Spaces as a Space for Politics to work with 2017 Fellow Mao Mollona.

Sinagtala Center For Women and Children in Conflict

Journalist Jamela Alindogan has been awarded the 2019 Afield fellowship for her initiative Sinagtala Center For Women and Children in Conflict. Jamela is a correspondent with Al Jazeera English and has fearlessly reported on conflicts in many parts of the Philippines despite being on the receiving end of death threats.