Zeyno Pekünlü and Massimiliano Mollona were awarded the 2017 Afield fellowship for their initiative Solidarity Academies, a new academic platform where pedagogy intersects with activism.

Drawing on the experience accumulated in the past year by the Street Academies in Turkey, Solidarity Schools in Athens and similar experiences around the Mediterranean region, Zeyno Pekünlü and Massimiliano Mollona wish to create a new academic platform where pedagogy intersects with activism, protecting freedom of speech from both political pressure and constraints of neoliberal market.

The grant supports the research and writing of a report on 12 existing organisations across Turkey by a group of academics dismissed from their positions after signing a petition for peace addressed to the Turkish government. It also helps to launch an international Solidarity Academies project based in the Mediterranean region to reflect on alternative education collectives in Europe.

In the frame of Afield mentorship programs from 2018 to 2020, Massimilano Mollona bacome the mentor of Giuseppe Micciarelli in 2018, a resercher in policy making and culture focusing on the use of urban space for culture in Naples. 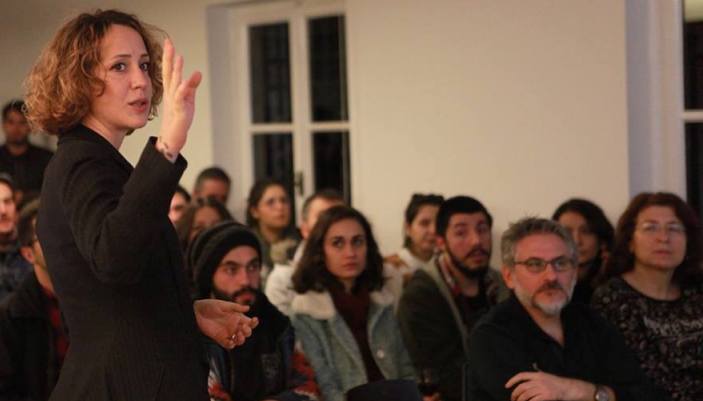 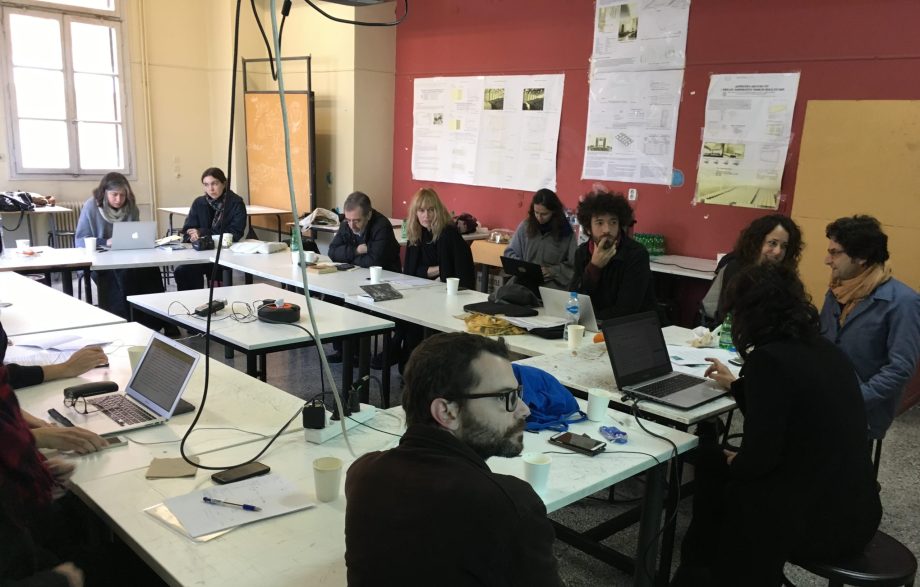 Zeyno Pekünlü (Izmir, Turkey, 1980) is an artist/activist based in Istanbul. She is part of several activist initiatives focusing on commoning practices and solidarity spaces in Istanbul.

She is currently running the Istanbul Biennial Production and Research Programme at Istanbul Foundation for Culture and Arts, IKSV, Istanbul. She is co-founder of KIRIK, an initiative for people and topics in the cracks. She is part of the editorial board of e-journal Red Thread and member of IRI (Institute of Radical Imagination).

Scanning a range of issues, from the construction of maleness and femaleness as gender roles, to questioning knowledge and its distribution, her works aims to decipher power that encompasses the intimate and the social simultaneously. She is one of the petitioners of ‘Academics for Peace’ and she is part of Istanbul Solidarity Academy.

Massimiliano Mollona (Rome, Italy, 1969) is a writer, filmmaker and anthropologist. He teaches political and economic anthropology and anthropology of art. His practice, situated at the intersection of pedagogy, art and activism, focuses on the relationships between art and political economy.

His research interests particularly focus on the anthropology of work, class and contemporary capitalism, which he explores through an intersectional and de-colonial framework, and by looking at the entanglement of art and political economy.

He conducted extensive fieldwork in Italy, UK, Norway and Brazil, looking at the relationships between economic development and political identity through participatory and experimental film projects. He was artistic director of the Athens Biennial 2015-2017. 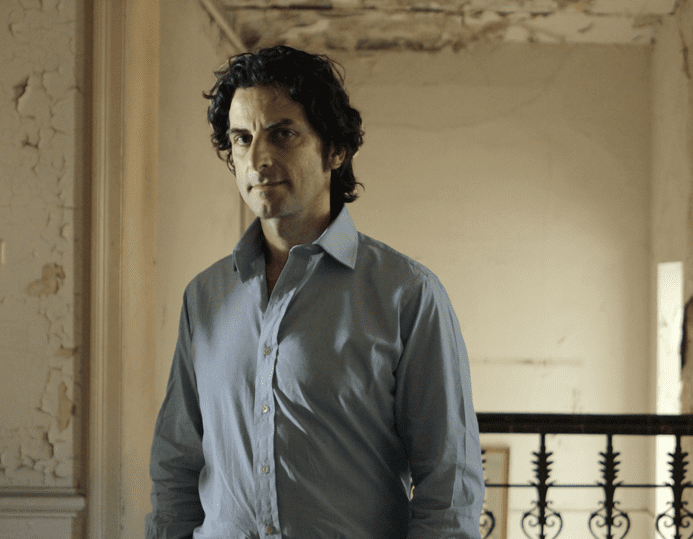 Portrait | Choreographer and dancer Lia Rodrigues - 2014 AFIELD Fellow - on promoting the democratisation of access to art, especially for people who are generally excluded from cultural life. Initiative Centre for the Arts of Maré, Rio de Janeiro, Brazil. #VIDEO

Contemporary dancer, choreographer, teacher and cultural advocate Analida Galindo has been awarded the 2022 AFIELD Fellowship for her initiative Enlaces Program, a community-based child protection program aimed to create opportunities through dance, access to cultural goods and non-formal education, for 350 children at risk in Santa Ana, Panama.