Shortly after the start of his exile in Turkey in October 2013, Yassin al Haj Saleh started discussing the idea of establishing a cultural center in Istanbul with Syrian writers, artists and intellectuals and in collaboration with their Turkish counterparts. As a result of this initiative, Hamisch Syrian Cultural House in Istanbul was established in March 2014.

Hamisch (‘margin’ in Arabic) is an independent space of cultural production and collaboration among local and Syrian artists, writers and intellectuals living in Istanbul in order to challenge the ghettoization of Syrians in Turkey. To serve this purpose, Hamisch has cooperated with various cultural centers in Istanbul, has organised bilingual panels, a summer lecture series, has participated in major film festivals and runs a weekly bilingual radio program to discuss issues related to Syria and Syrian refugees.

The fellowship has contributed to the development of an Open University where Syrian and Turkish academics, writers and artists could produce and disseminate knowledge on topics ranging from feminism, women’s rights and social movements, citizen journalism, social histories of cities in Syria. 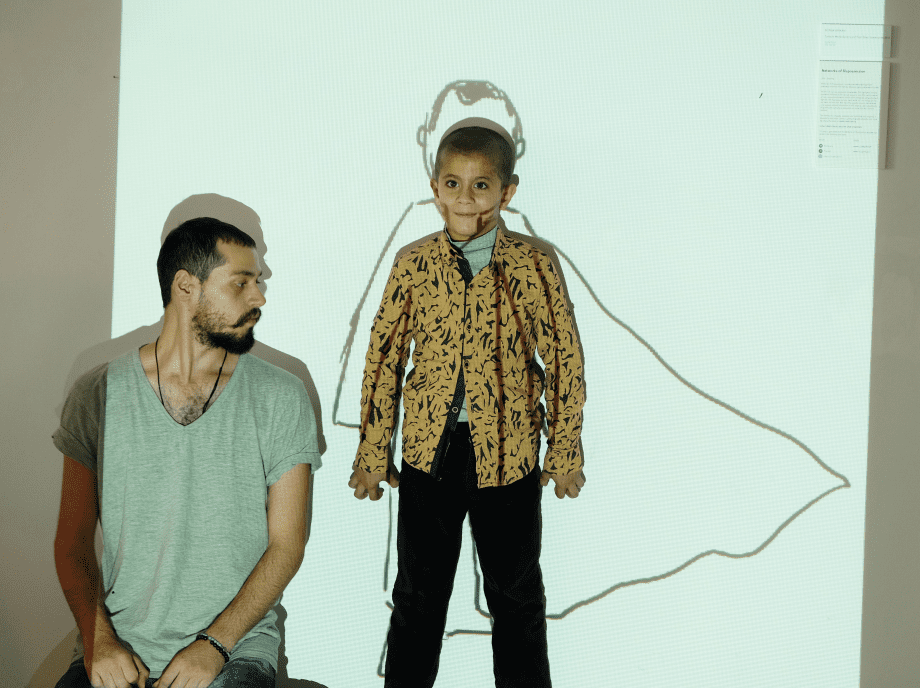 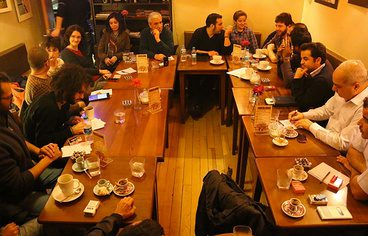 Yassin al Haj Saleh (Raqqa, Syria, 1961) is a writer and political dissident. When he was arrested in 1980 for being a member of an oppositional leftist political party, he was a medical student at Aleppo University. He was a political prisoner for 16 years, spending the last year of his imprisonment in the notorious Tadmur prison. He has been living in exile in Turkey since October 2013. He has published articles and books in Arabic, English and French. His articles have also been translated to many other languages. Yassin al Haj Saleh was awarded the 2012 Prince Claus Award. 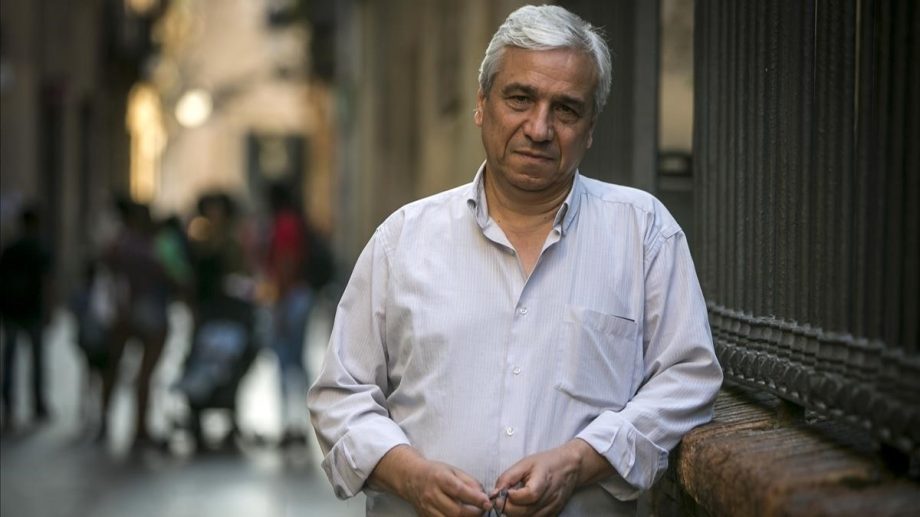 Animator, producer and trainer Basel Nasr has been awarded the 2022 AFIELD Fellowship for the initiative The Animated Workshop, to encourage collective production practices and to motivate young people to acquire animation skills as a powerful tool for storytelling and self expression, in Ramallah, Palestine.