Walid Raad (Lebanon, 1967) is a multimedia artist and an Associate Professor at the School of Art at the Cooper Union, New York, where he lives and works. His practice explores the intersections between history, culture, politics, and art, specifically in the Middle East, through a conceptual approach to photography, performance, video, collage, and multimedia installation. He holds a BFA from the Rochester Institute of Technology and an MA and PhD in cultural and visual studies from the University of Rochester. In 1989, Raad founded The Atlas Group, which he uses to explain Lebanese history. Raad’s works have been exhibited at Documenta 11 and 13 (Kassel), Venice Biennale (Venice), The Whitney Biennial (New York), The Ayloul Festival (Beirut, Lebanon), Home Works (Ashkal Alwan, Beirut, Lebanon), and many other festivals in Europe, the Middle East, and North America. He is the recipient of numerous awards and prizes including the 2007 Alpert Award from CalArts and the 2016 Infinity Award in Art from the International Center of Photography. 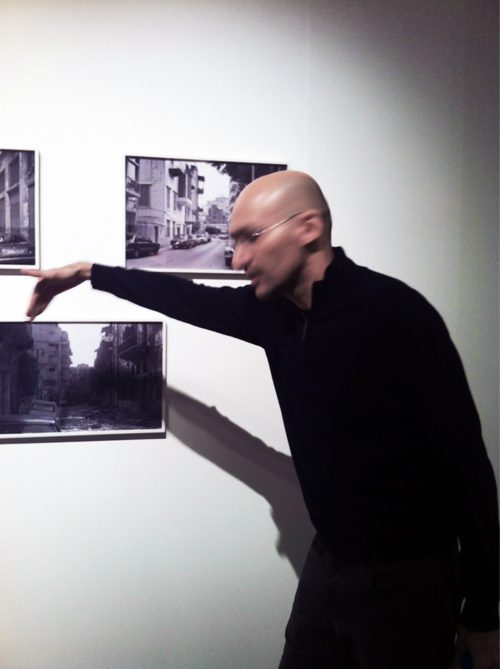