Pio Abad (Manila, 1983) is a Filipino artist concerned with the social and political signification of things usually consigned to the sidelines of history. Abad uses different media such as textile, drawing, installation, and photography, and employs strategies of appropriation to extract alternative readings and repressed historical events.Abad ties threads of complicity between events, ideologies and people.

He was artist-in-residence at KADIST San Francisco from April to June 2019, where he conducted research into narratives of exile and displacement from the 1970s and 80s that brought Filipinos to California. He received a BA from Glasgow School of Art and an MA from the Royal Academy Schools, London. He has recently exhibited at the Oakville Galleries (Ontario), 2nd Honolulu Biennial (Hawaii), 12th Gwangju Biennial: Imagined Borders, Moscow Museum of Modern Art (Moscow), Kadist (Paris). Forthcoming projects include a solo exhibition at Kadist, SF, opening in 2019. He lives and works in London. 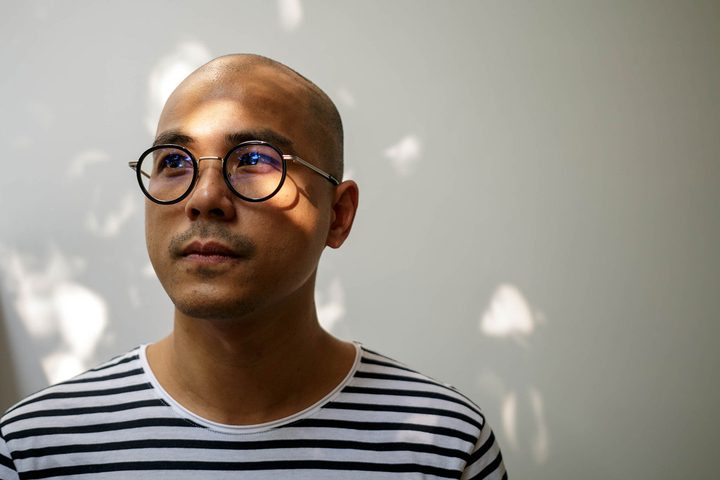