Ola Hassanain is an artist with degrees in architecture, cultural identity, and globalization. She has an MFA with distinction from HKU University of the Arts, Utrecht. Her practice comes as a response to the prevalence of domination, control, and the entanglement between the notion of territory and Nation-state.

Her artwork is informed by the cultural, political, and societal position of women in Khartoum, including her own experiences and her family’s diaspora.

Since 2016, her ongoing project Back and Forth deals with the link between women, public space, and policies in Khartoum. Her involvement in the Dutch art scene has been critical for developing her work on culture-specific gender and spatial politics. Hassanain lives and works in Khartoum and Utrecht. 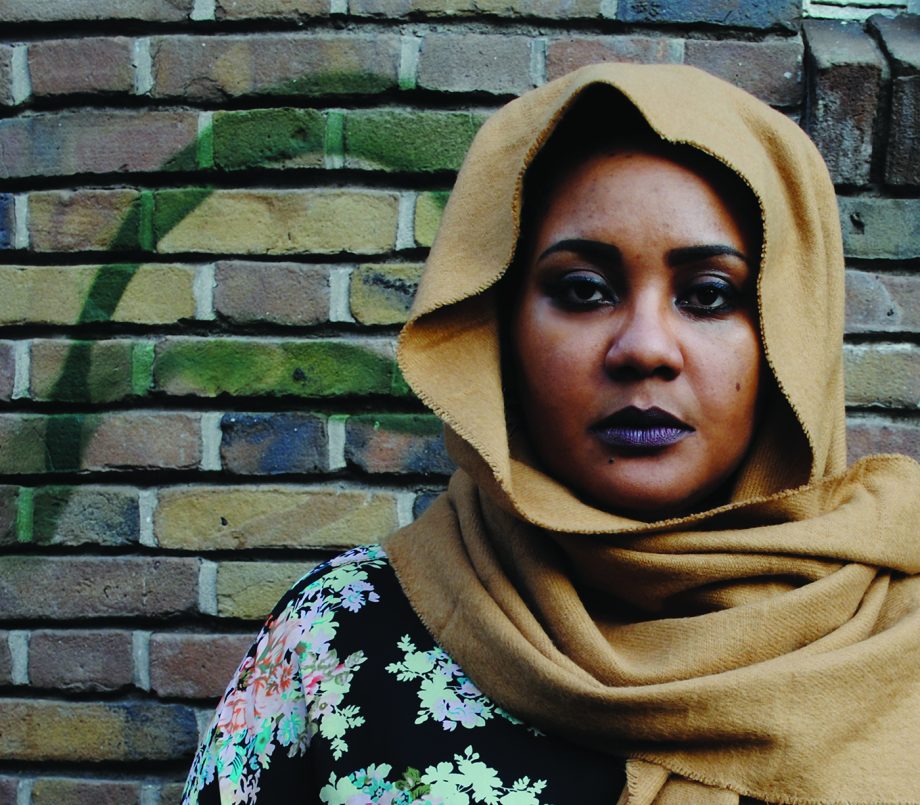 Arts at the Margins of Art

Artist Samuel Riera was awarded the 2017 Afield Fellowship for his initiative Arts at the Margins of Art based in La Havana in relation to the creation of art workshops with patients at psychiatric institutions.