Marta Lança is a Portuguese journalist, translator, editor and producer. Having widely written for the Portuguese mainstream press (Público, Diário de Notícias, Le Monde Diplomatique, LER), Lança was chief-editor of V-Ludo cultural magazine (2000-01). These editing experiences lead her to Cape Verde, where she launched cultural magazine Dá Fala, support by Gulbenkian and IPAD (2004). From that period on, Lança’s focus has turned into contemporary culture in African Portuguese-speaking countries.

In 2010, she is the cofounder and Chief-Editor of BUALA, an open-access website that provides a digital home for multiple voices from Africa, Brazil, Europe and beyond. It is a transdisciplinary platform that explores the synergies between art, theory, and activism with an explicit postcolonial / decolonial agenda that maintains an archive of more than four thousand texts. 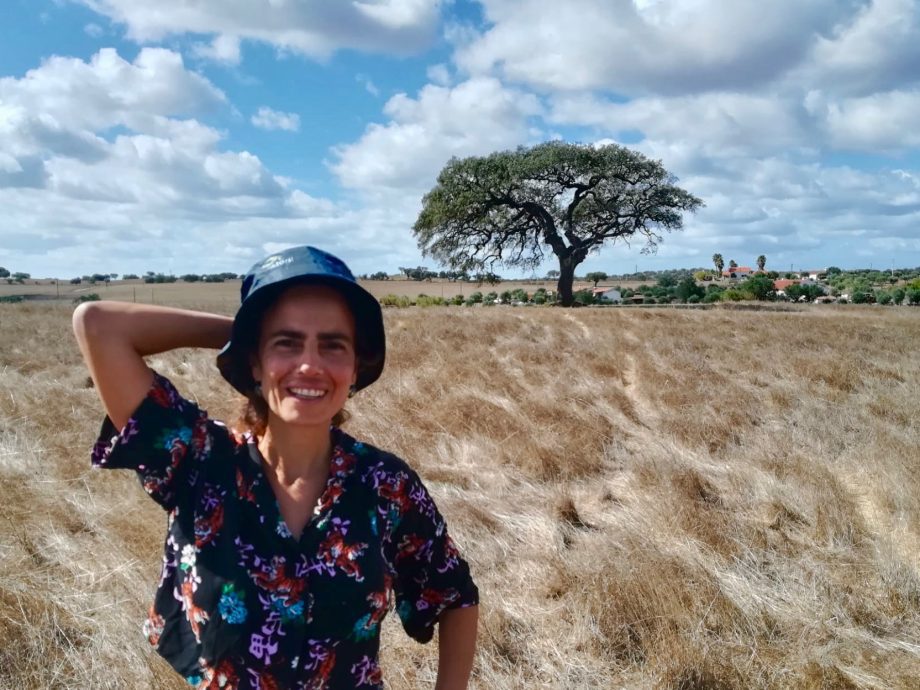 Subscribe↗ to the Afield YouTube channel and watch an Afield Trip to Fuseta, where Filipa César discusses “togetherness” and the importance of a process-based collective reflection with Massimiliano Mollona to reveal the beauty and value of reactivating political memories and consciousness.