Gregory Castera (1981) is a curator, educator, and editor working at the intersection of visual arts, performing arts, and political ecology. Castera conceives exhibitions, collaborative research, study programs, and infrastructures that reflect on art’s contribution to environmental and social justice. Along with Sandra Terdjman, he co-founded Council, an office for art and society situated in Paris. In addition to directing Council, Castera is the co-editor of The Against Nature Journal (along with Aimar Arriola and Giulia Tognon) and a founding member of the Afield Network for social initiatives from arts and culture. He teaches as a Guest Professor of collective practices at the Royal Institute of Art (Stockholm), is an adviser for the Jan Van Eyck Academy (Maastricht), and he is the infrastructure and program advisor for Kerenidis Pepe (Paris and Anafi). Before this, he served as coordinator at Betonsalon (Paris, 2007-2009), he was co-director of Les Laboratoires d’Aubervilliers, a center for art and research situated on the outskirts of Paris (along with Alice Chauchat and Nataša Petrešin-Bachelez, 2010-2012) and he was a member of The Encyclopédie de la parole, an art collective exploring the spoken word in all its forms (2007-2014). Castera was the Witte de With Curatorial Fellow (2017), a Resident Researcher at Villa Medicis Hors les Murs (2013), and a Gwangju Biennial Curatorial Fellow (2016). 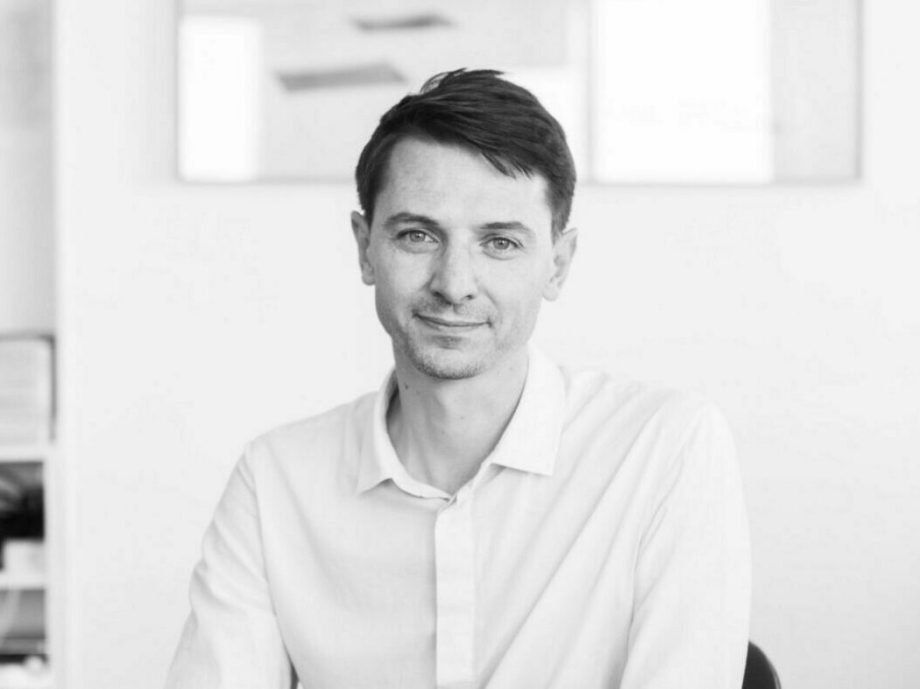 Subscribe↗ to the Afield YouTube channel and watch an Afield Trip to Qamislo, where Sevinaz Evdike of the Rojava Film Commune shares with and Binna Choi the context and motivations of their work in Nort/East of Syria.