Art Spaces as a Space for Politics

A lawyer and researcher, Giuseppe Micciarelli has been selected for the 2018 Afield Mentorship with his project Art Spaces as a Space for Politics to work with 2017 Fellow Mao Mollona.

Focusing on how some urban occupied spaces in Naples have come to serve as small laboratories for cultural activities and democracy, it will investigate the possible forms of collective governance of the commons.

One of the main figures of the fight over the Asilo Filangieri, an ex-convent located in the historical centre of the city and occupied by a collective of cultural workers since March 2012, Giuseppe has contributed to building an unprecedented legal tool called ‘civic and urban use’. Establishing a new form of municipalism in the city of Naples, the latter de facto legalises urban occupations and develops a new democratic model based on an antagonistic collaboration between occupied centres and municipalities.

In 2018, he was mentored by 2017 Fellow Massimiliano Mollona to collaborate and explore how these spaces occupied by artists, activists and researchers can constitute a new paradigm for political practice and urban regeneration. He organized both a seminar in Naples and a week-long conference in London and is developing an online Ebook sharing his experience of administrative and cultural conflicts involving activist networks, for it to be useful to similar national and European situations.

In 2019, he mentored 2019 Peer Theo Prodromidis in his project “Laying down law” to explore the participation and the creative use of law through the community of the Open School for Immigrants of Piraeus. 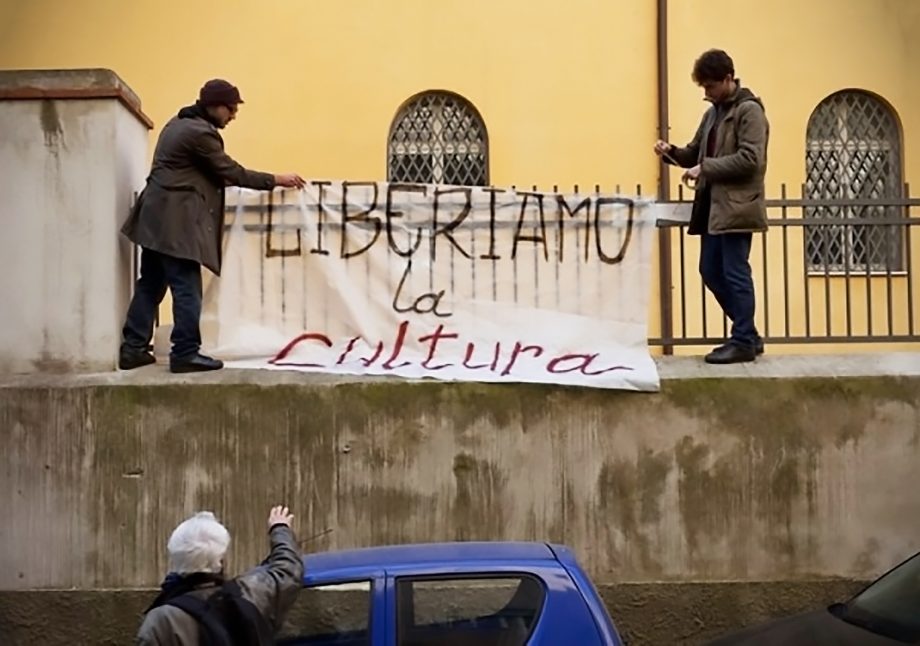 Giuseppe Micciarelli is a political philosopher and sociologist of law. He’s part of the Institute of Radical Imagination, a think tank of researchers and artists from all over the world committed to practicing and thinking about other forms of study and activism.

He is the author of numerous essays for international journals on the themes of the transformation of democracy and institutions, on common goods and democratic processes. In July 2019 he was awarded the Elinor Ostrom Award, the most important worldwide recognition on the defense and management of commons. He is developing the methodology of political-legal hacking, for overturning the mechanisms that place practices of conflict and social movements in the face of the sterile dichotomy between capture devices and identifying antagonisms. 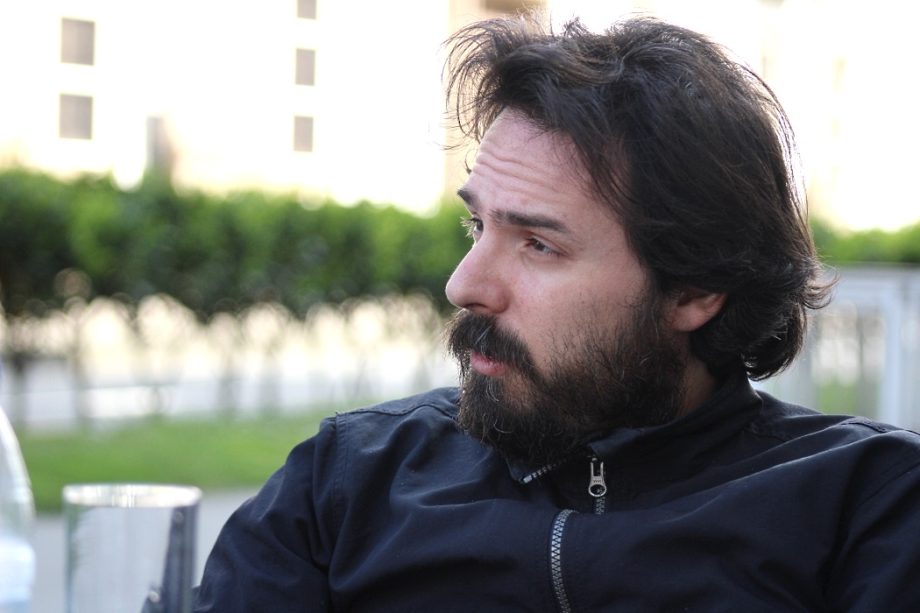 Laying down law at the Open School for Immigrants of Piraeus

Theo Prodromidis was awarded the 2020 Afield mentorship for his initiative Laying down law at the Open School for Immigrants of Piraeus in Athens, Greece to work with 2018 Peer Giuseppe Micciarelli.