Benedicta M Badia Nordenstahl (Argentina, 1971) is an art advocate and avid art collector who has developed a personal collecting method that she uses as an excuse to understand cultural production’s role in transforming collective thought. Her studies in Human and Social Sciences, Museum Studies, training in creative processes, group dynamics, self-awareness, and multi-sensory approach guide her as she engages with contemporary art professionals that challenge political and socio-economic status quo, stereotypes, privilege, gender roles, and aesthetics givens. She has lived in Puerto Rico, Mexico, and the United States. Upon moving to Singapore in 2017 she was confronted by the realization that there was a lack of direct connection between her Latin American background and the Middle Eastern, South, and Southeast Asian art markets. She thus pledged to help build narratives and platforms that strengthen human connections in areas of the world that share emerging and vibrant contemporary art ecosystems. Her art practice and collecting evolved into a personal statement that aims to build bridges between others, celebrate differences and bring up conversations that cannot be ignored. 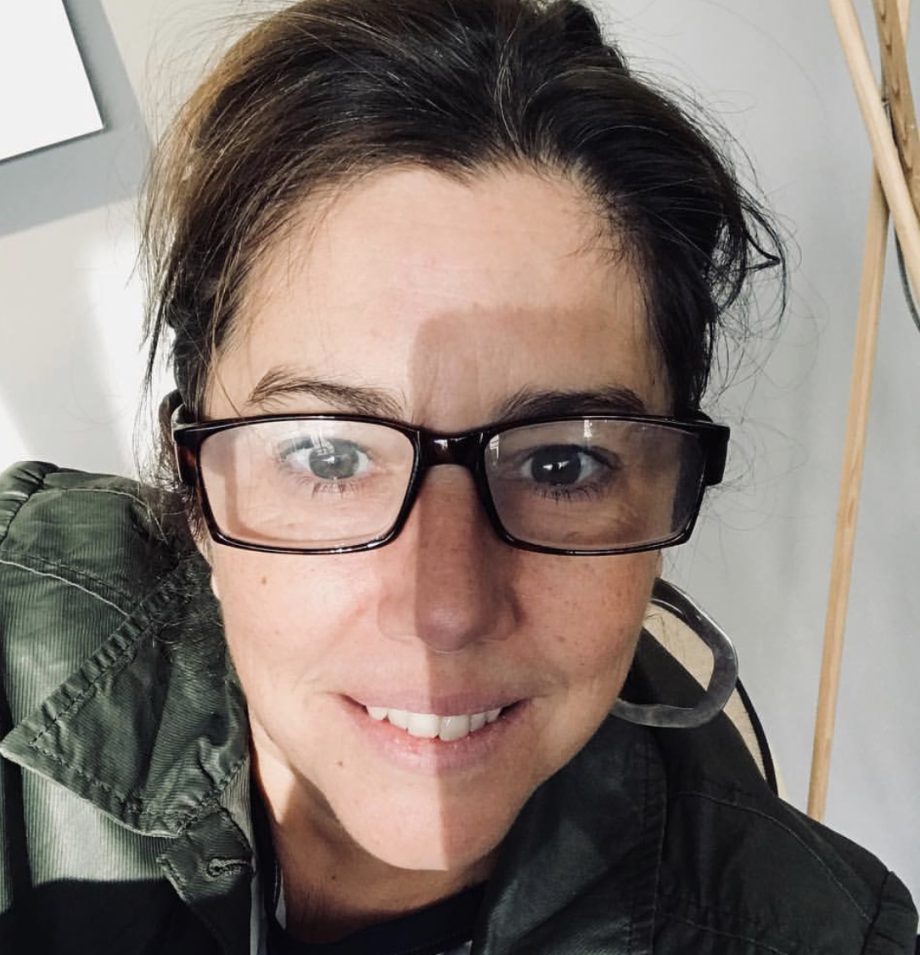